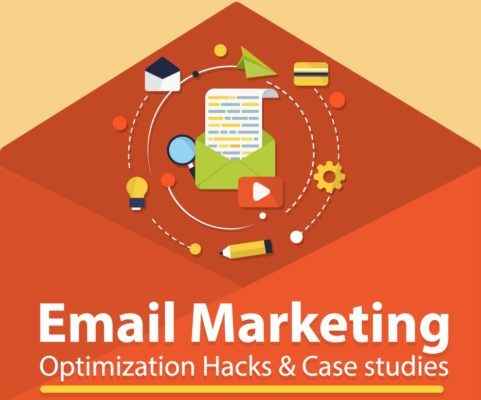 Are your email campaigns getting hit rates of less than 10%? If so, you’re in good company – most firms agree that email campaigns are a game of numbers. You send out as many emails as possible in the hopes that at least some of your subscribers will bite it.

In reality, though, that’s like trying to fish without any bait. Sure; you might get lucky and have a curious fish bite the hook, but most fish are just going to swim on by. A good fisherman knows that if they stand a hope of success, they need to bait the hook, use the right bait, and fish in the right spot.

Marketing is remarkably similar to fishing in this respect. You need to find out where your target “fish” are, dangle the right bait in front of them, and persuade them to take a bite. That requires a bit more work than just sending out the odd email and hoping someone will want to read it.

There are a lot of different hacks that you can implement that can improve the chances of your fish biting. They’ve been covered in the infographic below, but for now, we need you to start getting real about the value of the campaigns that you’ve been running.

Check Your Own Results

If you’re creating campaigns and sending the same message out to everyone on your email list, you’re wasting your time. Not convinced? Check the following statistics for the last three campaigns you ran:

You Can’t Argue with the Stats

How’d you do? I’m willing to bet that the answer was not that great. In fact, I’d say pat yourself on the back if even two out of five people opened the emails that you sent out.

How many of those people converted to sales, though? Let’s assume that of those people who clicked through, about a quarter decided to take up the offer. Not bad for a few hour’s work, you might think. It’s sales that you didn’t have before, after all.

Let’s think of it a different way. If you had a sales person who only closed on 5% of the leads she received, how much time would you waste before you fired her? Why then do you accept dismal results with your email campaigns?

How to Turn Those Campaigns Around

It’s time to get serious and stop wasting time on your email campaigns. Does that mean that you should bin them completely? No; a well-considered and targeted email campaign can be an extremely useful marketing tool.

We’re not saying that you should bin your email marketing completely, only that you need to change your approach. How? By implementing the hacks listed in the infographic below. Are you ready to start landing the big fish? Then read on and learn how. 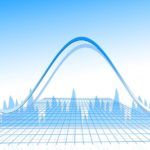 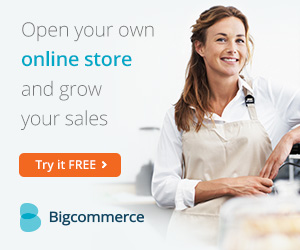