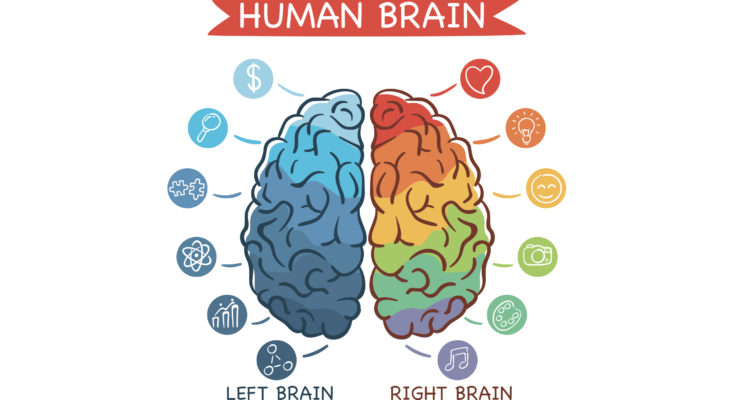 You’ve always considered yourself a rational decision maker. You analyzed sales charts and market trends, weighing pros and cons of your own purchasing decisions, putting a lot of thought into every choice you make – perhaps too much thought.

Truth is that humans weren’t designed to be rational. The brain is incredibly complex, emotional, and contextual. There are lots of common cognitive biases that can lead to good and bad decision-making, made by both you and your customers. Fear not, I will explain cognitive biases that you can use to your advantage to boost sales and profits for your eCommerce business.

What is a cognitive bias?

A cognitive bias is a systematic error in thinking often irrational or illogical that affects the decisions and judgments people make. We all suffer from multiple cognitive biases affecting our decision-making skills. In fact, the thought of you seeing yourself as being able to identify cognitive biases in others than in yourself is a cognitive bias itself called ‘Bias Blind Spot’.

Here are 7 cognitive biases effective as a persuasion technique and a sales technique that you can apply to your eCommerce store.

“The tendency to overestimate the likelihood of events with greater “availability” in memory, which can be influenced by how recent the memories are or how unusual or emotionally charged they may be.”

The availability heuristic is a mental shortcut that relies on recent memory of which can lead to fast decisions. When you are trying to make a decision, a number of related events might immediately spring into your thoughts. As a result, you might judge that those events are more frequent or probably than others. For instance, after hearing a string of airplane crashes on the news, you might be afraid to travel by airplane.

Keep yourself up to date with what’s trending in the world to sell more. For instance, the TV series Game of Thrones has been on the news with the latest season and also hacking of HBO made the headlines have certainly drawn a lot of attention to the show. George Martin’s book series on Amazon and other merchandise are definitely experiencing a surge of sales.

“Preferences for either option A or B change in favor of option B when option C is presented, which is similar to option B but in no way better.”

When presented with two options, you usually have a hard time deciding. You have a noticeable change in preference according to the way choices are presented and you tend to prefer the first option because it looks better, even though both options could be exactly the same. Using a third option (a decoy) helps guide your customers towards a specific choice you’d want them to buy. 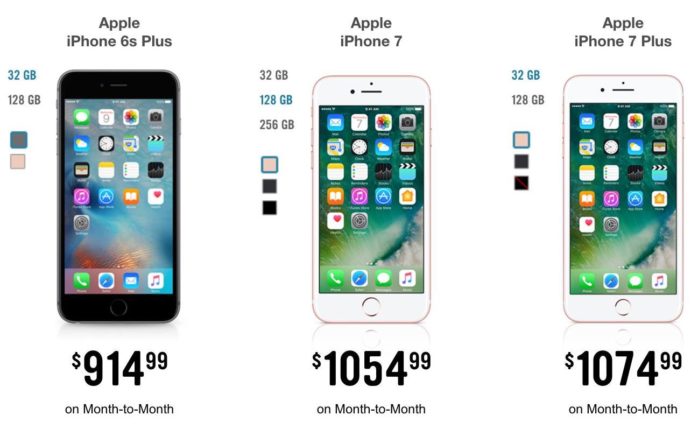 “Discounting is the tendency for people to have a stronger preference for more immediate payoffs relative to later payoffs.”

Given two similar rewards, we show a preference for the one that arrives sooner. We prefer instant over delayed gratification. Hyperbolic discounting happens when people would rather receive $5 right now than $10 should they wait for a month. This proves that people value the immediacy of time over the higher value of money. You might think that you’d get that $10 since it’s only a month but here’s the thing: cognitive bias is the mental error that defies logic and common sense.

One way this bias works well is by offering speedy shipping options, even if they cost more. For instance, ASOS offers an immediate free shipping when you spend over a certain amount but product takes longer to arrive compared to when you pay for express shipping. 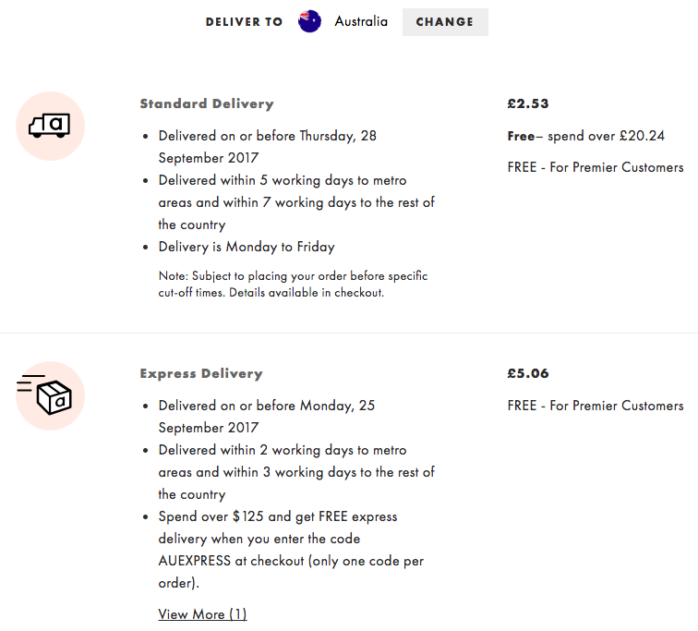 “The tendency to persuade oneself through rational argument that a purchase was good value.”

Due to this cognitive bias, we tend to associate negative attributes to the option we did not choose as a means to justify our choice to ourselves. In other words, we tend to convince ourselves that we made the right choice. Each and every one of us has experienced this. This is the cognitive bias that’s in charge of making us feel better if we suddenly see the same pair of shoes we just bought, for half the price in another store.

Customers often have the “buyer’s remorse” after making a buying decision, this is when post-purchase rationalization comes in play in to help get rid of that remorse. For instance, Domino’s personal pizza tracker shows you the status of your order from the moment it’s prepared to the second it leaves the store for delivery keeping you informed and at ease. 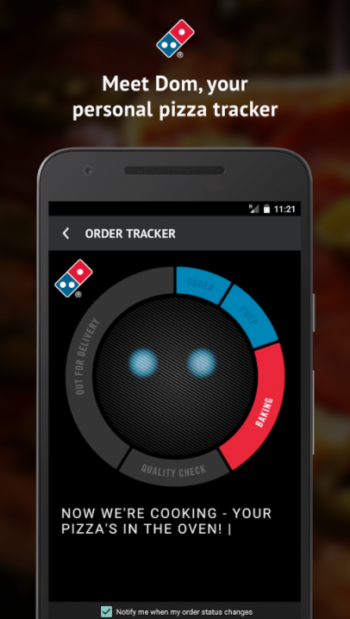 “Also known as the physical attractiveness stereotype and the “what is beautiful is good” principle.”

This cognitive bias explains why customers develop a certain bias towards certain products because of product associating with something or someone attractive. This is a persuasive strategy commonly used and a great example is celebrity endorsements.

The logic goes, “if X important person used Y product, Y product must be amazing.” The devil effect is the opposite of the halo effect. It’s when people allow an unpleasant experience to influence their evaluation and decision.

This is where influencers come into play. Reach out to social media influencers (Instagram, YouTube, and Facebook) who has huge engaging followers offering them a partnership. Nespresso did exceptionally well having George Clooney as the ambassador for their coffee pods. Now that’s a good cup of coffee! 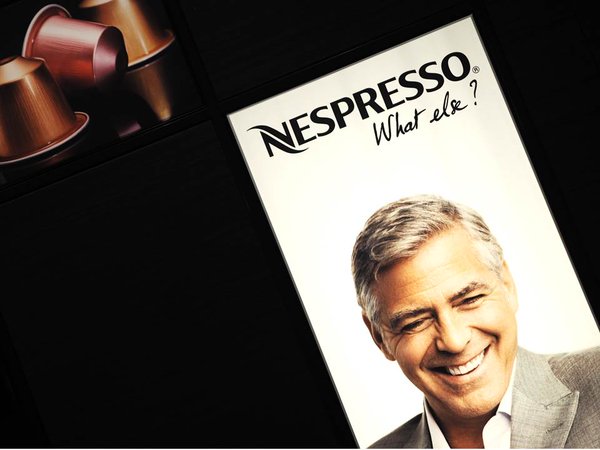 “Rhyming statements are perceived as more truthful. What’s the most famous quote from the OJ Simpson’s trial of the century, “If the gloves don’t fit, you must acquit!”

Rhymes are easy to remember because they contain their conclusion in their premise, “birds of the feather, flock together”, provide a guide in the first half of the phrase that lets us remember the second half. One subtle rhyme in a catch-phrase will make that phrase more believable and could also emphasize a product benefit.

Include rhymes where you can, whether that’s in product titles, product descriptions, ad campaigns, etc. For instance, BarkBox uses rhyme to reinforce trust in the crazy dog people with a monthly delivery of toys, treats, and crazy dog joy. 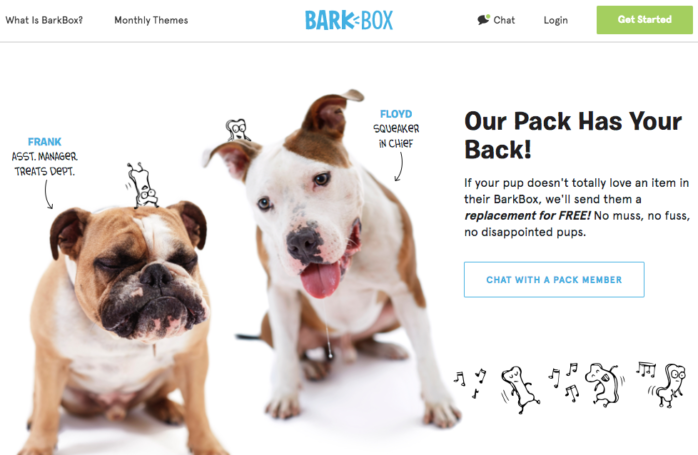 “That humorous items are more easily remembered than non-humorous ones, which might be explained by the distinctiveness of humor, the increased cognitive processing time to understand the humor or the emotional arousal caused by the humor.”

Humor makes you more likable and connects better with the audience. Not only we are likely to recall funny moments in life, but we’re likely to share them with our peers as well. Why? Humor distracts the brain from the fact that it’s being sold to. Here’s an article about how humor in marketing help sells more should you’re not convinced.

Try adding a bit of humor to your storefront or email marketing as an element of surprise to make your customers happy. Chronicle Books added some humor on site promoting the book Star Wars: How to Speak Wookiee below.

Customers trust businesses to provide them with great information to make an informed buying decision. This information can be delivered in a number of ways such as great copywriting, advertisements, and a myriad of other methods. Regardless of these methods, customers’ buying decisions are complex and contextual hence it’s important for you as a seller to think outside the pixel.

By just being aware of some of the cognitive biases mentioned above puts you in a good position. While all of your competitors are appealing to logic and reason, you can start experimenting with these type of persuasion to boost sales and profits for your eCommerce business.

Eugene is an Amazon business consultant and blockchain enthusiast. He helps aspiring and established entrepreneurs build a profitable Amazon FBA business so they can unlock their true potential. Learn more about him at wiseintro.co/FreedomProfitsBlueprint 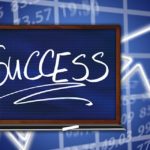 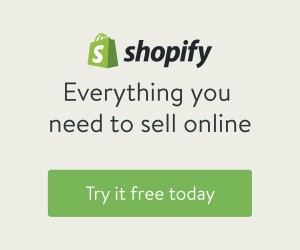