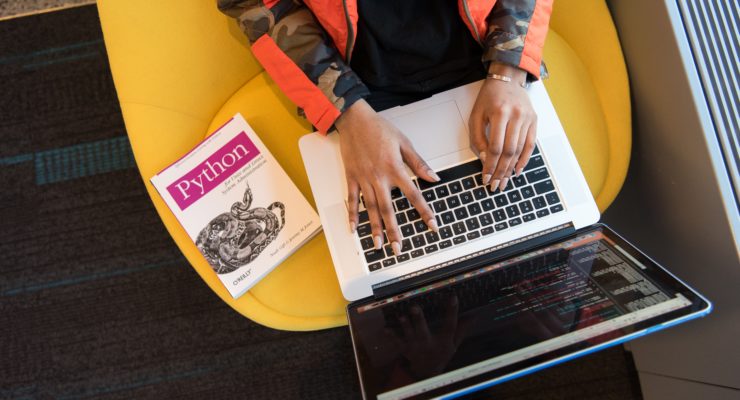 Python is one of the mostly widely accepted and implement languages in the world today. Python has reached the pinnacle of success because of a plenty of reasons. And, it is also believed that Python is quite evidently the language of the future. This implies, we will see the increasing use of Python with the latest tech advancements as well. It is already becoming a hot favorite of the data scientists across the world. Simply, because Python has great usage abilities in the field of machine learning, AI and even data analytics. At the same time, the readability and flexibility of Python has been impressing the users since long. Plus, the fact that Python is pretty clear, thus it removes the unnecessary inclusion of any intricacies. 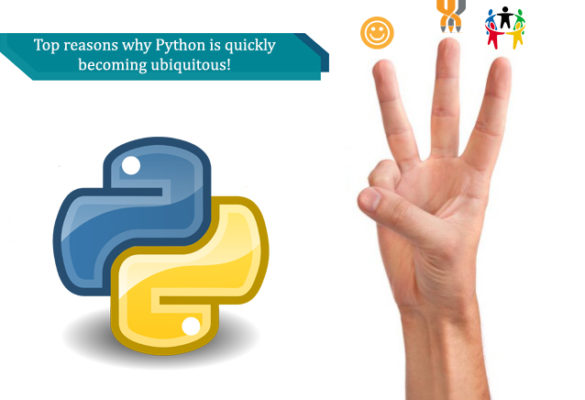 Here are some of the top reasons that make Python a hot choice of varied type of industries:

This is pretty true in the world of programming as well. Anything which adds on to the simplicity factor, and makes the whole process a lot stress free is always preferred by the experts. Needless to say, Python is one of those languages which is very simple and clear. The usage of such a language makes the whole process quite clutter free. At the same time, it becomes very convenient for the experts to try new things because of the simplicity of the language.

A vast support community of Python ensures that you would not have to wait for long for tour queries to be answered. Also, widespread support helps the experts to evolve and enhance their knowledge. At the same time, the support group comes very handy at the time of need. For instance if you want an answer to a query which can impact your project, but you want assistance real quick, then in that case community support works wonders.

Python is extremely flexible. This is one of the other features that make it all the more likable. The language is used for doing a plenty of things. Therefore, you will never be restricted when it comes to using Python. Different type of applications can be formulated using Python. At the same time, you can always add a lot more favors to your projects if you are using Python. This is again a factor that is quite interrelated to the simplicity factor.

Libraries are tremendously useful, especially when you working on complex or large scale projects. Python contains some of the most useful set of libraries, which can be used for various purposes. You will also find some of the libraries which are aimed at something more specific, say AI or machine learning apps as well. Not just the libraries, even there are many library like tools which make Python more powerful as well.

If we talk about the industries then yes, Python is indeed used by a large set of high-end industries as well small and medium sized firms too. Starting from something as huge as YouTube to start up projects, Python is widely used almost everywhere.

Python not only provides a host of choices for web development something like, varied Frameworks like Pyramid. It also offers Micro-frameworks options something like Flask. As well as, you will can also develop high-end advanced content management systems with the help of Python development team as well. So, this is just about the web internet development, there is a lot more to Python. The use is immense, plus, being a very flexible programming language, it can be sued for developing some of the most interesting projects. 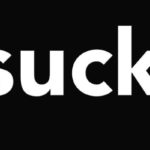 When processing personal orders on eBay I normally use Royal Mail to ship my sold items. Maybe once … END_OF_DOCUMENT_TOKEN_TO_BE_REPLACED 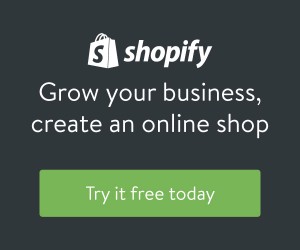